Posted by Nikki Leonti at 8:10 PM No comments: 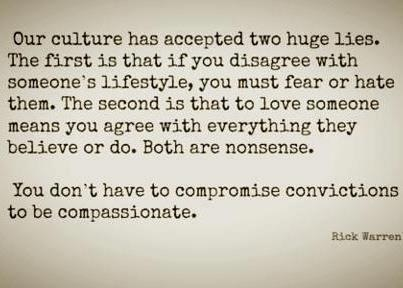 Posted by Nikki Leonti at 1:55 PM No comments:

As a former member of the visible Christian music community I have a few thousand Facebook friends who are very Christian....and by "Very Christian" I mean pictures of Lions with scripture references and massive opinions on every single thing that a conservative believer with a hand sewn bible cover would want to shout in CAPS from their status update.

I'm going to cut so fast to the chase here. I'm so incredibly exhausted with the finger pointing gate keepers of the heaven's. It's absolutely insane to me that people feel so turbo charged about their self given hierarchy within some sort of faith royalty.  It's as if they feel they are draped underneath an invisibility cloak that was created by this religious mindset to empower them to determine someones eternal destiny and standing with God.

My boyfriend said it so simply yesterday when we were discussing the outpouring of opinions that have been thrown with Chick-Fil-A nuggets straight at Dan Hastletine's Face.... He said "Why isn't love at the forefront"? Simple enough.

I was a product of the typical minsters family. You know, the parents who are "called" to save the souls within the four walls of their chosen place of worship. They read up on weekly devotions and craft emotionally compelling words of wisdom that would send a sinner straight up the aisle of redemption.  They would judge other believers with sayings like....

* Baby Food eaters not getting "the meat" of the word

Ohhhhh.... if you can recite the words to "Father Abraham" and "Take back what he stole" from you, then you have definitely heard all of this.

We all have strong opinions these days. As a non farm-raised corn fed Christian who was brought up with very specific beliefs from the time my hands could go "deep and wide",  you quickly reach a point of confusion as to what it is "YOU" truly believe.

All of this to say, to the finger pointers, the sermon creators, the banner wavers, the youth directors, the counselors, the protesters and the gate keepers, are you loving your family? Your Church and home family? Are your children being given as much time and energy as you have put into judging the hearts of those around you? In my unfortunate history, the answer has been a big fat King James, NO!

Instead of judging others, why not go hug someone? Instead of making the Gay community feel like you are throwing Duraflame logs into a lake of fire that awaits them, why not show massive amounts of love??

Why hasn't love been at the forefront?????

Years ago I received a phone call that ALL the Lifeway Bookstores had taken my CD's off the shelves because I was pregnant out of wedlock with my ridiculously beautiful daughter Jaslyn. Instead of being happy for my choice at life.....or sending me a much needed care package of additional diapers or help books on how to raise a child in your teens, I was simply discarded as a disappointment to the community. Had love been at the forefront of all the Christians who surrounded me, I may have not run as far away from Christianity as I did. It is love that brings people in and gets them through. Rejection and judgment will continue to make Christianity a joke and a dying breed.

* Your ministry is to put your family first.

* Keep buying "Jars of Clay" albums and make yourself feel better with a Chik-fil-a Sandwich.

* Think of ways to love people and bring them in without shutting them out.


There was an old song that I grew up hearing that was played with an E minor along with "Humble thyself in the sight of the Lord".....;

Christians this is your call.

Love thy neighbor as thyself for God loves all.

Get back to the basics. 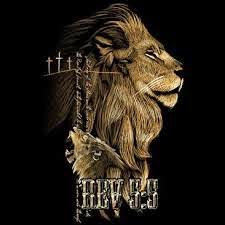